After finding out about this Coldplay T-shirt design contest, I thought I’d have a go! The brief for the project via Talenthouse states that:

9 Finalists will have their designs showcased on Coldplay’s official Instagram channel.

One Selected Artist will receive $1,000 and a signed copy of the finished T-shirt along with a pair of tickets to the Coldplay concert of their choosing. The Selected design will also be put into production and sold through the band’s official channels.

I very much studied the latest release via Coldplay ‘A Head Full of Dreams’. Looking at the existing album artwork, I knew that this Coldplay T-shirt design project would work great with vintage imagery from the public domain, and various other sites such as ‘The Graphics Fairy’  which has a whole array of fabulous imagery from the past, ideal for this sort of project.

Originally I started off with a design that had crazy elements exploding from a person’s head – but I thought that was too literal for ‘a head full of dreams’ and I started again, experimenting a lot with different compositions and different imagery. It took me a long time to come up with a composition that worked, but I’m finally happy with the end result! It’s very fun, quirky and colourful, which is what I was aiming for! My favourite part is the majestic humpback whale floating in his dream world in the sky. 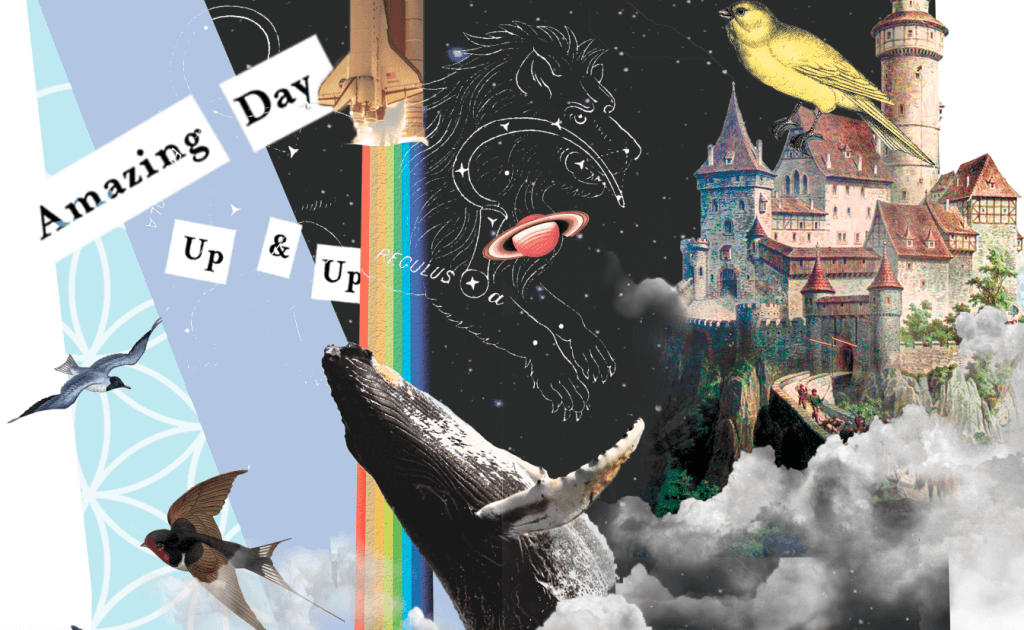 I tried to include and illustrate songs and lyrics from Coldplay’s new album, such as ‘Birds’, ‘Up & Up’, ‘Kaleidoscope’, ‘Colour Spectrum’, ‘Universe’ and more! I kept referring back to the original artwork to make sure that it was in theme and keeping with the mood and to make sure it was something Coldplay themselves could think and see working within their existing merchandise. I also made sure the overall shape of the design would fit nicely on to a T-shirt to make it a nice, full design. 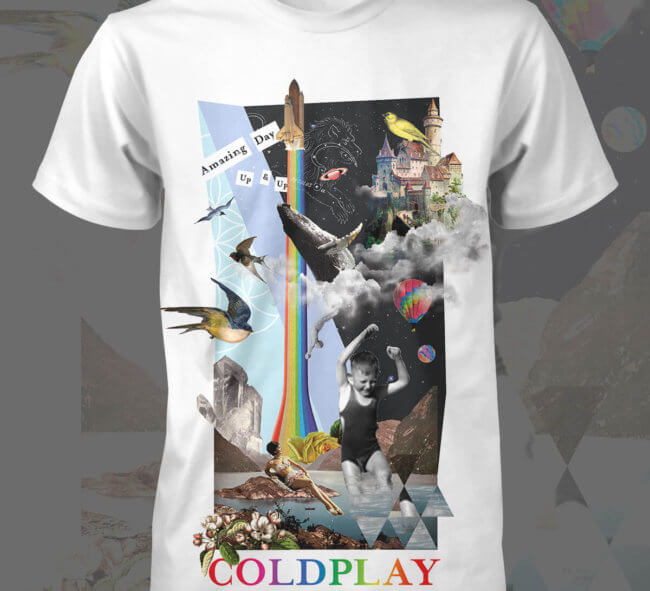 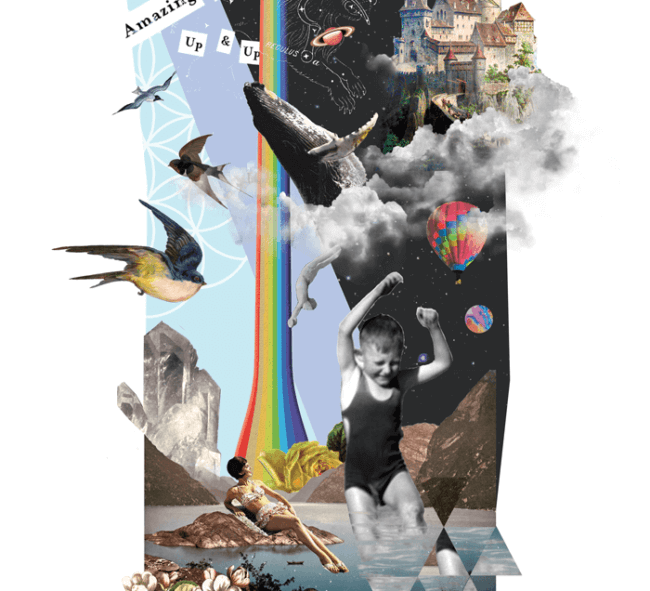 One Selected Artist, as chosen by Coldplay and their team, will receive: